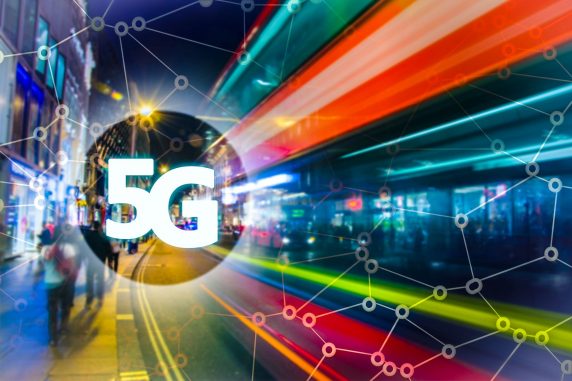 The performance of 5G networks varies between carriers due to the spectrum choices that each made, according to a new 5G performance report from RootMetrics.

RootMetrics, which is a product of IHS Markit, summed up the status of the four major players:

The study verified what has long been the common wisdom: Low- and mid-band frequencies travel further and can be more effective indoors, while higher frequencies are faster. The fastest speed measured on low-band spectrum was the AT&T’s 175.2 Mbps in Indianapolis. The fastest mid-band speed was Sprint’s 249.9 Mbps in Chicago and the fastest speed overall – on Verizon’s Washington, D.C. network – was 845.7 Mbps.

The bottom line is that consumers and businesses in cities with multiple 5G offerings should pay close attention to what each offers. Unlike older and more established mobile transmission technologies, 5G is not a commodity in which the services being offered are largely similar and decisions are best based on price and other ancillary issues. In other words, 5G from the four carriers still is very differentiated.

“The bottom line is that no matter what the commercials are saying, 5G is a story still developing,” Doug King, the Director of Business Development at RootMetrics, said in a press release.