Agricultural Robots Are on the Rise, Leading to an $88 Billion Business 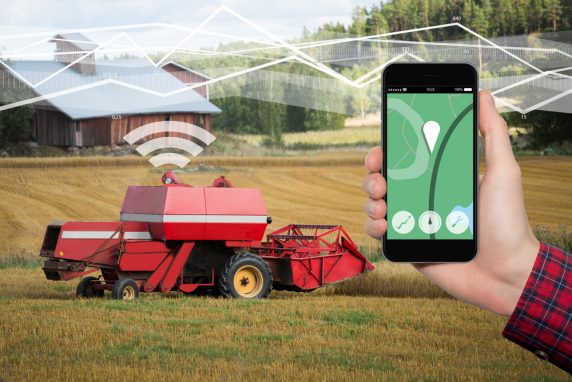 “Robots and automation technologies have the potential to dramatically improve crop quality and yields, reduce the amount of chemicals used, solve labor shortages, and provide hope for the economic sustainability of smaller farming operations,” senior analyst Glenn Sanders said in a press release.

The growth of agricultural robots illustrates an important reality of modern technology: The tools now exist to replace what were – and still are in most cases – manual processes. In many cases, robots actually can do these tasks better. They can work in all types of weather, can be directed by sensors to go where they are needed most and in other ways improve upon the job done by humans. And, of course, robots never take sick days, lunch breaks or coffee breaks.

The basic paradigm exists in other industry sectors as well. For instance, robotic process automation (RPA) can more efficiently do many types of rote and repetitive office work than humans.

Questions remain, of course, about the impact of these advances on the work force. Some experts say that it will lead to increased unemployment as jobs now held by humans are shifted to robots. Others, however, say that the trend will free people up for more creative and rewarding endeavors.