Are Coal-Fired Plants Really on the Way Out? 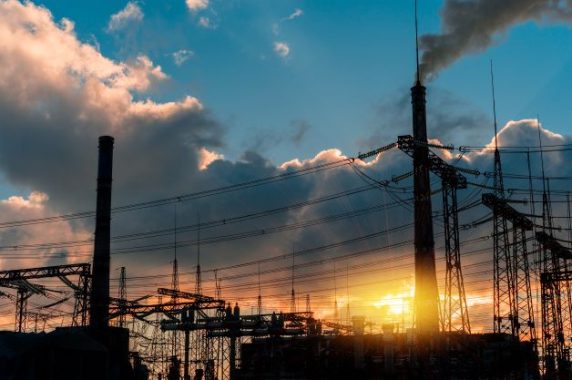 There has been an almost unlimited amount of press on the growing popularity of renewables, including as baseload generation for electric utility plants. Part of the ongoing discussion mentions that, as more renewable baseload generation comes on-line (especially solar and wind), it is inevitable that coal-fired plants are on the way out. Is this really the case?

According to the U.S. Department of Energy’s Energy Information Administration (EIA), this is indeed the case. In a December 15, 2021 report, EIA noted that, although coal-fired power plants have no mandatory retirement age, power plant owners and operators have reported to EIA that, by 2035, they plan to retire 28 percent (59 gigawatts [GW]) of the coal-fired capacity currently operating in the U.S. “As of September 2021, 212 GW of utility-scale coal-fired electric-generating capacity was operating in the United States, most of which was built in the 1970s and 1980s,” added the report.

EIA noted that coal-fired plants in particular have been identified as a large source of CO2 emissions. As a result, many states with clean energy standards have required a reduction or complete phase-out of coal-fired generation, even though some units may still be economically viable. “As a result of continued pressure on coal generation to reduce CO2 emissions, the number of coal plants planning to retire between now and 2035 is likely to increase,” said the report.

According to the EIA, the average operating coal-fired generating unit in the U.S. is 45 years old. The units that have reported plans to retire are not necessarily the oldest ones operating. For example, some units built in the 1980s and 1990s are also scheduled to retire. “When they retire, the retiring units will have approximately 50 years of service, based on their planned retirement dates,” said the report.

A more recent EIA report, from January 2022, confirmed its earlier findings. This report noted that operators have scheduled 14.9 GW of electric generating capacity to retire in the United States during 2022 alone, and that the majority of these scheduled retirements, 85 percent, in fact, are coal-fired power plants, followed by natural gas at eight percent and nuclear at five percent.

And yet a third EIA report, released in March 2022, updated this trend, looking out as far as 2050. Here, the EIA projected that the total share of U.S. fossil fuel-fired power generation will decrease from 60 percent to 44 percent, as a result of the continued retirement of coal generators and slow growth in natural gas-fired generation.

The reason? Again, growth in renewables. That is, according to the EIA, generation from renewable sources is expected to continue to increase in order to offset the declining coal and nuclear shares, largely because existing regulatory programs and market factors incentivize renewable sources.