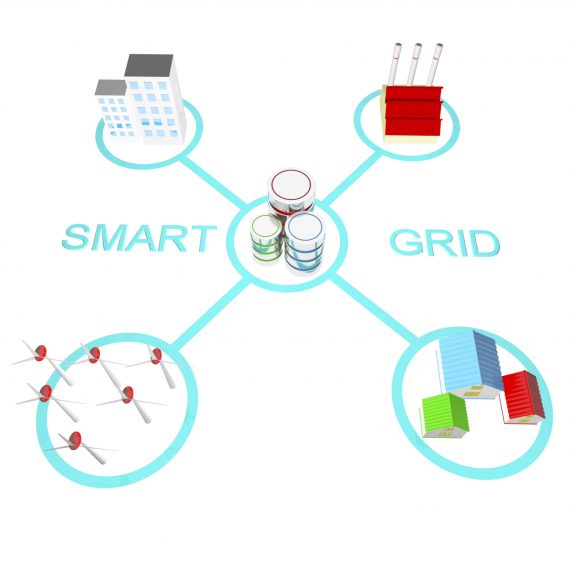 The installed base of smart meters will reach 142.8 million in North America by the end of 2024, according to a smart meter forecast from market research firm Berg Insight. This will represent a compound annual growth rate (CAGR) of 8%. Smart meter penetration is expected to grow from about 60% to 81% during that time.

“North America has long been at the forefront of smart grid technology adoption and a large share of the major utilities in the region are now either fully deployed or in the implementation or planning stages of full-scale rollouts,” said Berg analyst Levi Ostling in a press release. “The market is however highly heterogeneous in terms of penetration. Some states or provinces remain skeptical towards the business case for advanced metering investments whereas others are soon to begin a second wave of deployments.”

The drivers of the expected growth will be large investor-owned utilities in the U.S. that to date have not rolled out smart meters. The report also says that smaller cooperatives and municipal utilities will plan an increasingly important role as the category matures.

The annual shipments of smart meters will grow from 8.8 million last year to 19.9 million units in 2024. Shipments will be boosted by first-wave deployments by utilities such as Consolidated Edison, Duke Energy, Ameren, Entergy, PSEG, National Grid and Xcel Energy. These will be followed by second wave deployments during the later period of the study.

The category still is relatively young and the technology will evolve during the period of the study. Ostling, who wrote the report, said in the press release that meters will grow in power and begin incorporating edge capabilities. Advanced data analytics will also drive deployments. Existing RF mesh networks will enable a wider array of applications and enable more diverse devices to be supported on networking platforms, Ostling said.