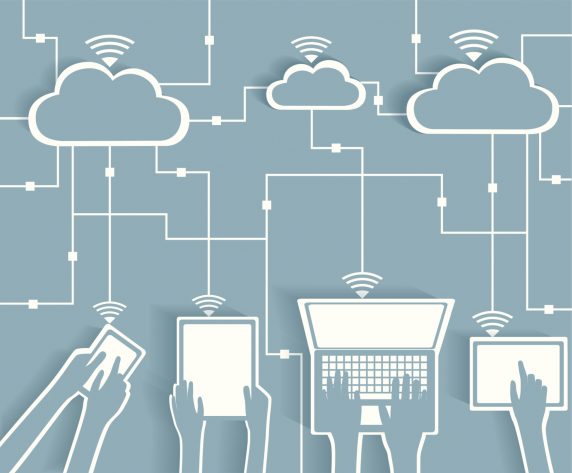 The research firm added that the five-year rate for broadband access equipment and CPE will decline .9%, but this is better than the previously forecast decline of 2%, thanks largely to the need for increased broadband access caused by the COVID-19 pandemic and the shift to remote work and education.

Global initiatives to expand and improve broadband access are either underway or will be shortly, Dell’Oro Group noted in the report. Service providers already reached capacity midway through the year, and must expand their capabilities to maintain comfortable operating levels.

Yet operators won’t be quick to spend, they will want to wait to see how permanent any increase in subscriber growth is, according to the research firm’s report.

The report also showed that PON equipment spending was expected to remain steady, going up just under 1% as China nears saturation. China had typically accounted for as much as 80% of PON spending. The country’s broadband penetration is 80%, though there is a growing number of subscribers who will need new ONTs.

Even though China is near saturation, Dell’Oro expects additional growth from the rest of the world. In North America, growth will be driven in part by the FCC’s $20B RDOF (Rural Digital Opportunity Fund) program, which will help transition a significant number of rural areas to fiber.

Additionally, major operators in Western Europe, including Orange, DT, BT OpenReach and Proximus are all expanding their fiber rollouts.