Cable is Killing It with Broadband, Best Broadband Additions Since 2007 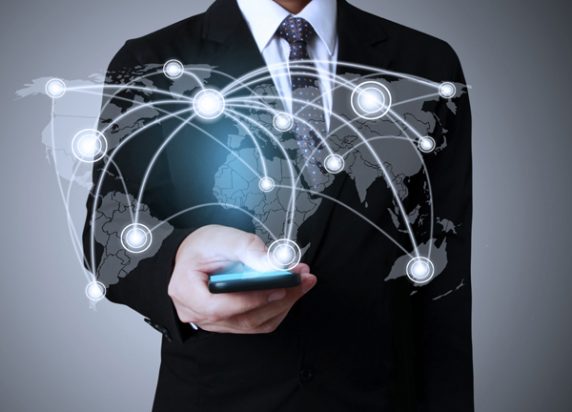 The largest cable and telephone providers in the U.S. – representing more than 95 percent of the total market, acquired nearly 1.25 million net additional subscribers during the second quarter of the year, more than three times the 375,000 net subscribers gained during the same year ago period, according to a new report from Leichtman Research Group.

Once again, however, growth was mainly on the cable side, while phone companies as a group lost subscribers. The net broadband additions were the most in any quarter since the first quarter of 2012.

Other findings in the Leichtman Research Group report included:

“With the continued impact of the coronavirus pandemic, there were more quarterly net broadband additions in 2Q 2020 than in any quarter in eight years,” said Bruce Leichtman, president and principal analyst for Leichtman Research Group, Inc., in a prepared statement. “In the first half of 2020, there were over 2.4 million net broadband additions. This is the most net adds in the first half of any year since 2008.”