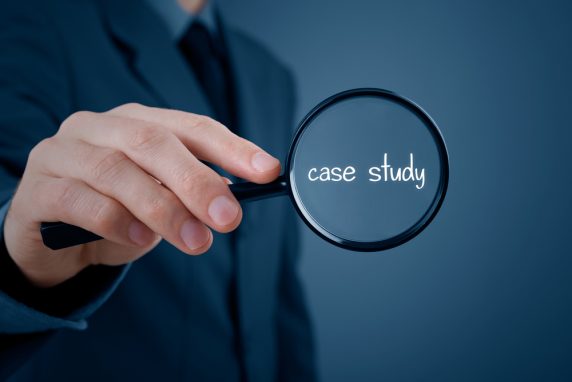 The utility began working with Finley Engineering in 2004, when it consolidated with another utility. “One project we had Finley do was to redo a couple of our substations,” said Duane Schafer, director of operations. “These were 34.5 kV substations that we needed to convert to 69 kV. Finley also did our 2004-2008 work plan, and they also do all of our work order closeouts.”

The utility and Finley began working most closely together, though, in late 2007. A major ice storm swept through the Midwest in December 2007, virtually demolishing thousands of miles of power lines throughout Iowa, Kansas, and Missouri. “We had about $6 million in damage,” said Schafer.

Finley worked as a liaison between FEMA and Southwest Iowa Rural Electric Cooperative to obtain funding for reconstruction of approximately 85 miles of aerial power line on the utility’s distribution system. Under federal law, eligible entities such as electric cooperatives and municipal utilities may receive reimbursement for the costs required to restore damaged electrical systems to pre-disaster condition.

Managing a team of field and office personnel, Frank Brown, a project manager with Finley, designed the project, performed the bidding process, and supervised construction of the 85 miles. The project management included generating construction staking sheets, materials lists, and construction invoices for the contract. It also involved preparing bid packets and final close-out documents that were required by the Rural Utilities Service (RUS). Finley also handled the close-out processes required by FEMA.

In looking back on the project, Schafer said, “Frank Brown was the real key to success. He’s not like a lot of engineers. He listens to you. He is also very easy to work with. Finley would stake the lines, and Frank would give me copies of the staking sheets to make sure they were going to be built the way we wanted them built, and to make sure that they were in the right locations.” According to Schafer, Brown also kept the project going, making sure everything was done the way it was supposed to be done, and keeping the contractor in line. “In my opinion, the project couldn’t have gone any better,” said Schafer