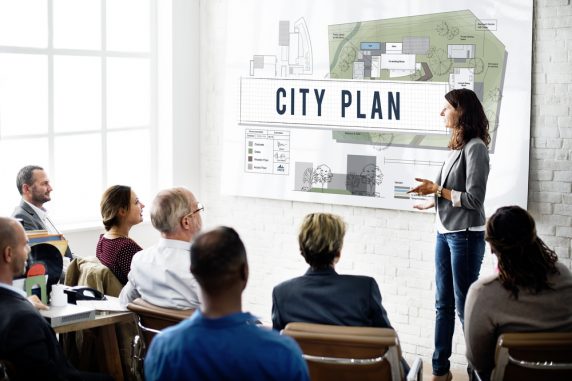 Finley Engineering is pleased to have been a part of the City of Nixa’s solar farm project and congratulates the City and community members on its completion. The City of Nixa’s 8MW solar farm encompasses an area of approximately 64 acres and is incorporated into Nixa’s 13kV distribution system.

Finley Engineering specified the equipment needed for incorporation including a recloser, regulators, and accompanying switches, as well as revenue metering allowing city personnel to measure and verify the solar farm’s output.

Finley  conducted a substation circuit breaker analysis study. The results were to replace 4 (four) Downtown Substation 12 kV oil circuit reclosers to be the same type as another substation owned by the City of Nixa. In this process, relays were replaced and the existing foundations were replaced, as needed. Finley also updated the engineering drawings for the substation, including the one-lines, AC three lines, DC schematics and connection wiring diagrams. Finally, drafting engineering prints and redlined as-builts were provided.