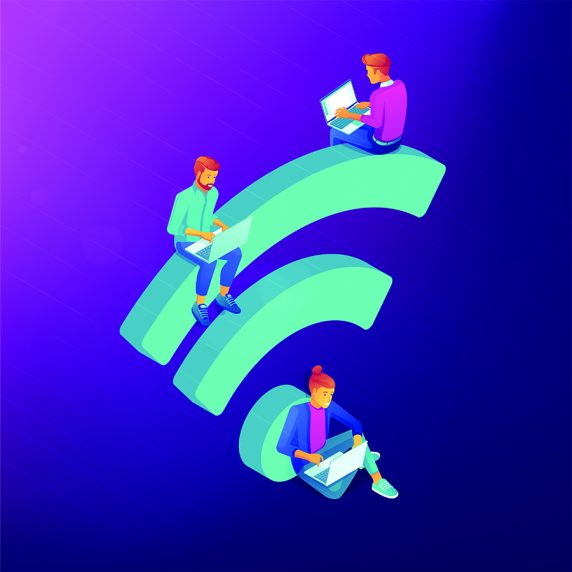 The move to 5G requires significant upgrades and transitions in a number of areas, including spectrum, infrastructure and regulation. The FCC 5G Facilitate America’s Superiority in 5G Technology (FAST) Plan is meant to address these needs.

Other transitions – from 3G to LTE, for instance – introduced new technology that fit neatly into the existing cellular landscape. They offered, in essence, better versions of what already existed. 5G will be a far deeper change.

A key is that 5G is expected to rely to a great extent on high frequency bandwidth. The characteristics of this bandwidth – and the real-time nature of many of the most exciting 5G applications — require the insertion of small cell antennas and related technology between users and the macro towers that have done the job to date. This bandwidth must be allocated and tremendous technical, deployment and regulatory issues must be addressed.

FCC Chairman Ajit Pai outlined the 5G FAST plan at a 5G summit last week at the White House. The prepared text of his remarks cited an Accenture study that said 5G could lead to 3 million new jobs, $275 billion in private investment and $500 billion in economic growth.

A prize that big, however, will create competition among nations for the leadership role. “[P]oint one: We need to seize the opportunities of 5G,” Pai said. “Point two:  Time is of the essence.  We are not alone in our pursuit of 5G.  The U.S. is in the lead, thanks to our private sector as well as the work of the FCC, this Administration, and Congress. But China, South Korea, and many other countries are eager to claim this mantle.”

Pai went on to outline the 5G FAST plan, which addresses spectrum, infrastructure policy and regulatory reform issues. Details also were offered in a document from the FCC:

The FCC is taking action to make additional spectrum available for 5G services.

The FCC is updating infrastructure policy and encouraging the private sector to invest in 5G networks.

The FCC said it is modernizing outdated regulations to promote 5G backhaul and digital opportunity for all Americans.