Final ARPA Treasury Rules – Some Key Differences to Point Out. 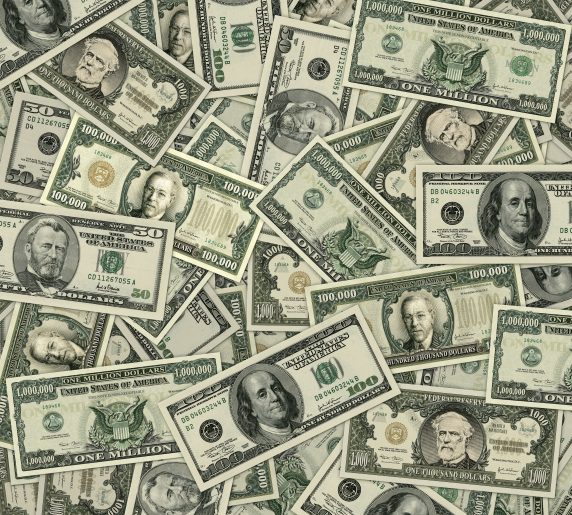 The U.S. Department of the Treasury released the final rules to use ARPA funding that will take effect April 1, 2022. This was the $350 billion that was paid out to local governments, counties, and states to address issues related to the pandemic. The document is a whopping 437 pages long.

Broadband Speed Tests. The Interim Treasury rules had included requirements that broadband could only be constructed to areas that were considered as unserved or underserved using the typical definitions of 25/3 Mbps or less to be unserved. The final rules eliminate any consideration of existing broadband speeds. The final rules allow broadband to be constructed to reach households and businesses with an identified need for additional broadband infrastructure investment.

There still must be a justification that the project addresses a problem highlighted by the pandemic. But rather than relying on speed as the justification, localities can consider broadband reliability, affordability, or access to a connection that meets or exceed symmetrical 100 Mbps. Localities can document this need using any available data, including local speed tests, federal or state data, interviews with residents and businesses in the affected areas, and just about any other way that proves there is an existing broadband need.

This is an important clarification because it means local governments don’t have to spend the energy interpreting and fighting incumbent ISPs and the FCC maps.

Matching Funds. As is usual, the rules are written by lawyers and are never crystal clear. Following is the specific language in the order specific to using ARPA as matching for other grants:

Given the final rule’s revised requirements on eligible areas for investment, the final rule also modifies the interim final rule’s requirements around duplication of resources. Since recipients must ensure that the objective of the broadband projects is to serve locations with an identified need for additional broadband investment, the final rule provides that, to the extent recipients are considering deploying broadband to locations where there are existing enforceable federal or state funding commitments for reliable service at speeds of at least 100 Mbps download speed and 20 Mbps upload speed, recipients must ensure that SLFRF funds are designed to address an identified need for additional broadband investment that is not met by existing federal or state funding commitments. Recipients must also ensure that SLFRF funds will not be used for costs that will be reimbursed by the other federal or state funding streams.

I read this to mean that ARPA (SLFRF) can be used for matching, but with some important caveats. There is a two-part test for using ARPA along with another grants. ARPA must address a need not met by the existing federal or state grants, and second, it must not duplicate any payments for the same infrastructure.

The second test is the easy one to make and applies universally to all matching grants. For example, if one grant pays for 50% of an asset, the matching can be used to pay for the remainder – but the two grants together can’t pay more than 100% of the cost of the asset.

But the first test is going to require some legal gymnastics. The obvious justification for using ARPA is that the project won’t work without it. But there are easier ways to make this work that more easily meet the final rules. If ARPA is used for assets not included in the original state or federal grant, there is no duplication. That might mean using ARPA to build to additional households or using the original grant to build last-mile but ARPA to build drops. Folks are going to have to get creative to use ARPA money as matching – and this language lays out how to do so.