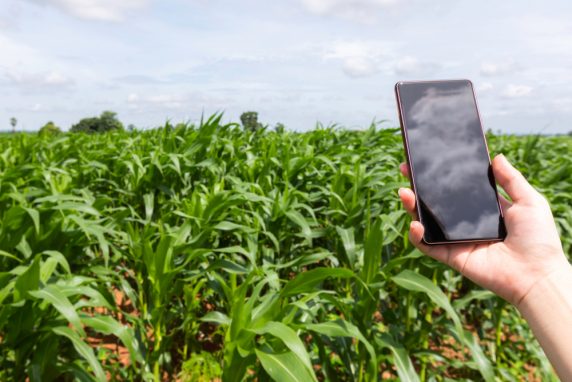 Mobile operator association GSMA cites North America as one of the most advanced mobile regions in the world, thanks to operator investments in 5G, in a newly released study. There were 321 million North American mobile subscribers in 2018, according to the researchers.

Nearly half of the region’s mobile connections will be running on new 5G networks by 2025, backed by operators spending more than $380 billion on new networks between 2018 and 2025, GSMA says.

The report cites several figures pointing out the strength of the North American market:

“Our new study highlights how the North America region is vying for global 5G leadership with pioneering mobile markets such as China, Japan and South Korea,” said Mats Granryd, GSMA director general, in a prepared statement. “Investments in next-generation networks and services by operators has helped create an industry that is now worth a trillion dollars a year to the region’s economy, providing a platform for innovation, jobs and economic growth.”