Holiday Tech Spending May See a Decline According to IDC 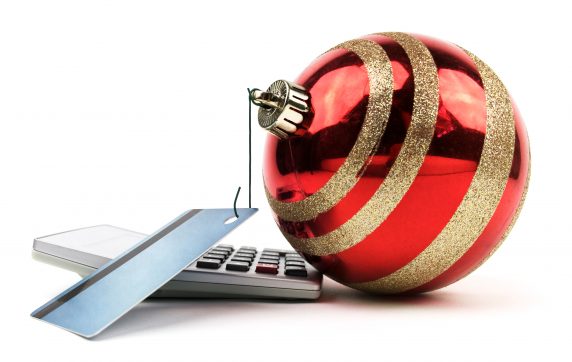 Consumer tech spending has returned to its July level after “an extremely strong” August and September, according to a holiday tech spending forecast from global market research firm IDC. This slower activity raises concerns as the shopping season approaches.

IDC’s October Purchase & Subscription Index Survey first looks at device spending during the past few months in households with three levels of income: Under $50,000, from $50,000 to $100,000 and more than $100,000. IDC found a precipitous drop in device spending at the top of that market, though people in the group were thought likely to spend more. Spending also dipped in households at the lower end—but that was expected.

The report then looks to the future and sees challenges for the consumer tech ecosystem. When asked about their overall Christmas and holiday spending plans, consumers say they will spend just under $550 this year. That’s down 18% from the amount ($665) they reported spending last year. Those with incomes under $100,000 plan an average cutback of 23%.  Higher-income households will also cut back but only half as much (11%).”

IDC found that while 52% of survey respondents spent on tech during the last year’s holiday season, only 39% plan to do so this year. The firm also found that only one-third of households with incomes of less than $100,000 plan to spend on tech this year. This could lead to a holiday tech spending decline of 28% compared to last year.

The good news for vendors and their ecosystems is that the folks who do plan to spend on tech will do so with about the same enthusiasm as last year. Likely tech spending budgets as a whole are down only 4% — and lower income households actually expect to spend 5% more on tech.

Households with tech giving in their plans will spend 49% of that budget on such gifts, seven percentage points more than last year. In households with incomes under $50,000, tech will represent two-thirds of their spending.

The top gift across the three income groups are smartphones and tablets. Smartphones, smart watches and smart TVs are more popular among higher income families. The other two groups focus on tablets, video game consoles and wearables.