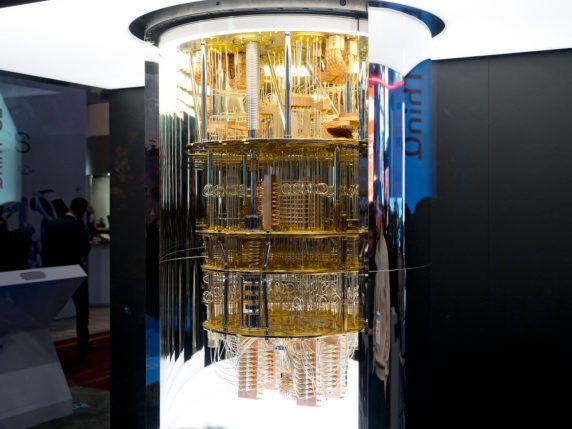 Spending on quantum computing will grow from $412 million in 2020 to $8.6 billion in 2027, a compound annual growth rate of 50.9%, according to a new report from International Data Corporation (IDC).

Quantum computers perform calculations based on the probability of an object’s state before it is measured – instead of just 1s or 0s – which means they have the potential to process exponentially more data compared to classical computers, according to ScienceAlert.com.

IDC said that the growth will be driven by major breakthroughs in quantum computing technology and a maturing quantum computing-as-a-service infrastructure and platform market. The growth of performance intensive computing workloads suitable for quantum technology also will contribute to the increase, researchers said.

IDC also looked at what it called “investment” in quantum computing, defined as investment by public and privately funded institutions, worldwide government spending and research and development investment from technology and services vendors and external funding from venture capitalists and private equity firms. The research firm expects a 6-year CAGR of 11.3% for quantum computing investment, putting the figure at nearly $16.4 billion by the end of 2027.