IDC Report: IoT Spending to Reach More than $1 Trillion by 2022 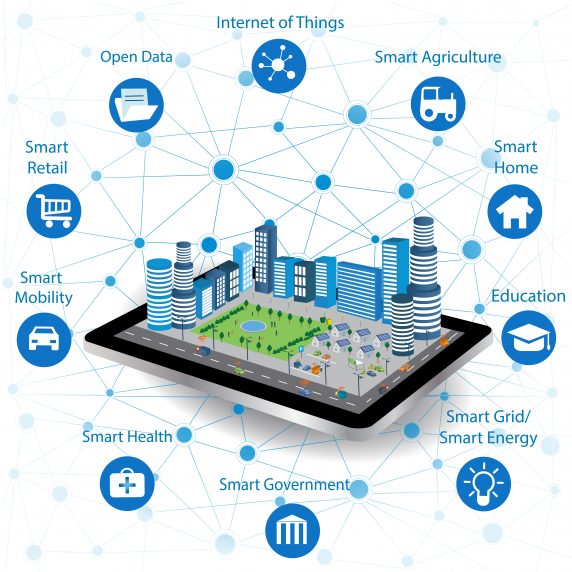 The growth of the Internet of Things will continue through the year and beyond, according to IDC.

The firm expects worldwide spending on the technology to reach $745 billion in 2019, an increase of 15.4% over the $646 billion spent last year. Spending will maintain double-digit growth – which started in 2017 – through 2022. At that point, spending will surpass $1 trillion.

“Adoption of IoT is happening across industries, in governments, and in consumers’ daily lives,” said Carrie MacGillivray, vice president, Internet of Things and Mobility at IDC said in a press release. “We are increasingly observing how data generated by connected devices is helping businesses run more efficiently, gain insight into business processes, and make real-time decisions. For consumers, access to data is changing how they are informed about the status of households, vehicles, and family members as well as their own health and fitness. The next chapter of IoT is just beginning as we see a shift from digitally enabling the physical to automating and augmenting the human experience with a connected world.”

IDC’s Worldwide Semiannual Internet of Things Spending Guide says that the industries that will spend the most on the IoT this year are discrete manufacturing ($119 billion), process manufacturing ($78 billion), transportation ($71 billion) and utilities ($61 billion). In manufacturing, spending will focus on operations and production asset management. More than half of the spending in transportation will be on freight monitoring. Fleet management will be the second largest area of spending. Utilities will use the IoT for smart grids for electricity, gas and water. The sectors with the fastest compound annual growth rates (CAGRs) over the five years of the study will be insurance (17.1%), federal/central government (16.1%) and healthcare (15.4%).