Electric cooperatives are building the largest solar array in Kansas to help meet demand for electricity during air conditioning and summer irrigation season.

The two Hays, Kansas-based G&Ts are major power suppliers to the six distribution cooperatives and one wholly owned subsidiary that share their ownership. They will build 20 megawatts of solar generation on a 241-acre site near Johnson City in the southwestern corner of the state.

The location was selected “because of its strong generation potential with some of the best solar irradiation in the Midwest,” said Lowry. He added that strategically placing generation at the Stanton County site is expected to extend the life of a transmission line, avoiding the need for costly upgrades.

Lowry and co-op officials announced plans for the project during a news conference in Hays with Republican Lt. Gov. Tracey Mann late last month. Construction of the 86,000 solar panels will begin in 2019.

“My great-great-grandfather, John Winger, actually homesteaded in Stanton County, about 10 miles from this site,” said Mann, who still has many relatives living in the area.

The Johnson Corner Solar Project facility is a good fit for the G&Ts’ portfolios, co-op officials said. They cited its daytime generation potential during summer peak demand as an advantage over wind generation, which typically is best at night and during winter months. 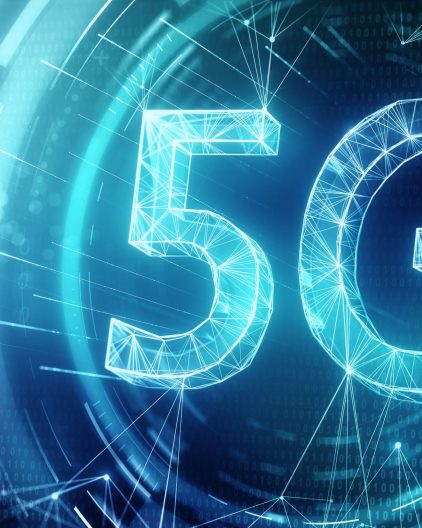 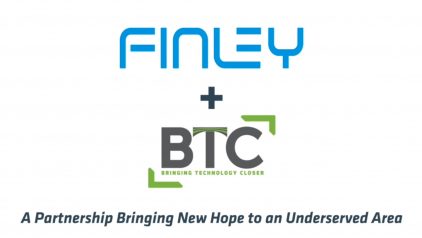 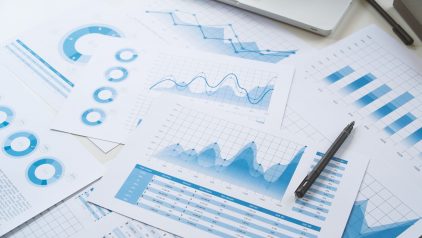 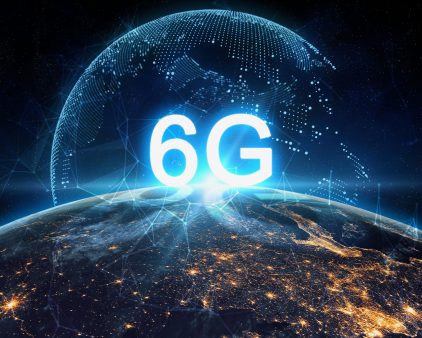 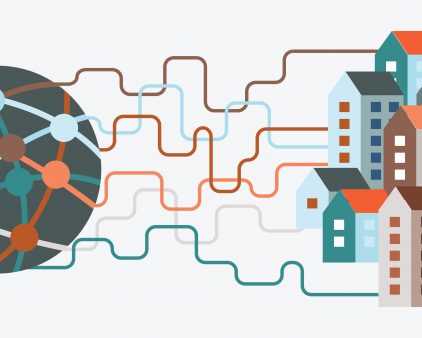 Telecom, Broadband
Surging Broadband Industry Will Cause Equipment Market to Grow Faster Than Expected
Contact Us