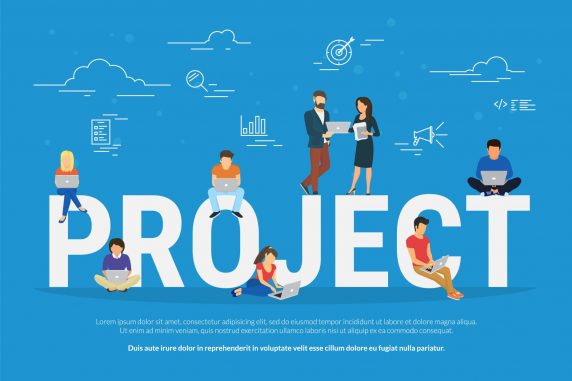 Seattle Project – once the inter-city project was built, laterals were to be engineered and constructed within and near Seattle.  Finley performed all of the same services for this portion of the project which involved both aerial and buried plant.

Portland Project – with the inter-city project in place, Finley was involved in a metro backbone ring with sub-loops to feed several business customers as well as interconnects to 3 other large carrier providers.  This project involved the inspections and make-ready engineering on 70 miles of existing aerial plant in anticipation of an acquisition of this plant.  The project also involved environmental filings, permitting, engineering, construction inspections, GIS/CAD, and other services for 25 miles of buried sub-loops.

Permitting for the above projects involved many different agencies such as cities, counties, states, railroads, multiple environmental agencies, and others.