The 1 billion plateau means fast growth for the chipsets, with the first deployments not expected until next year, following several years to develop and ratify the 802.11ax standard.

By contrast, while it took only a couple of years to ratify the first 5G standard, shipments of 5G enabled devices are expected to reach 1 billion six years after the first commercial launches.

While the new chipsets will enter the market next year, ABI doesn’t expect significant adoption, until 2020, once the standard is fully ratified and becomes increasingly leveraged in flagship devices from key smartphone vendors.

There could be even more demand for the chipsets because the Federal Communications Commission (FCC) recently voted in favor of opening 1200 MHz of spectrum for unlicensed devices in the 6GHz band. The 802.11ax working group is currently determining how best to incorporate 6GHz support into 802.11ax if the spectrum does become available.

“Wi-Fi 6 pre-standard chipsets are readily available from a number of vendors including Broadcom, Qualcomm, Marvell, Quantenna, Intel and Celeno,” said Andrew Zignani, senior analyst for ABI Research, in a prepared statement. “Enormous growth in Wi-Fi-enabled devices, increased per-user traffic demand, greater number of users per Access Point (AP), increased cellular offloading, higher density Wi-Fi deployments, growing use of outdoor Wi-Fi, heterogeneous device and traffic types, and a desire for more power and spectral efficiency are all major driving forces behind 802.11ax’s introduction. As a result, Wi-Fi 6 is already seeing strong traction in networking and enterprise applications due to its ability to enhance performance in dense environments.” 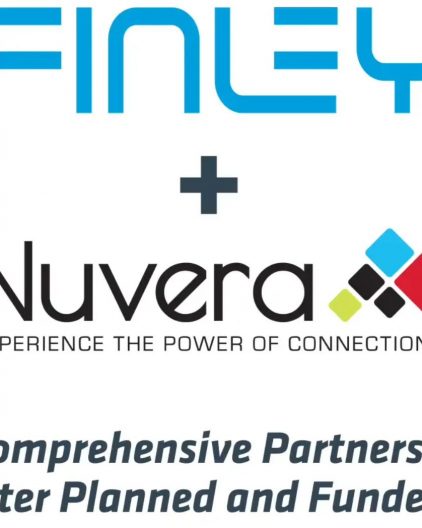 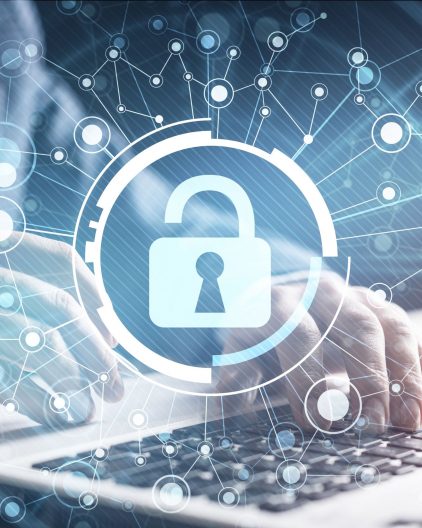 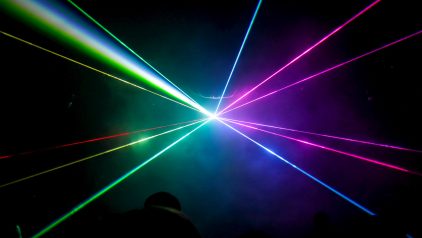