Nielsen: For the First Time, Streaming is the Most Popular Way to Watch Video 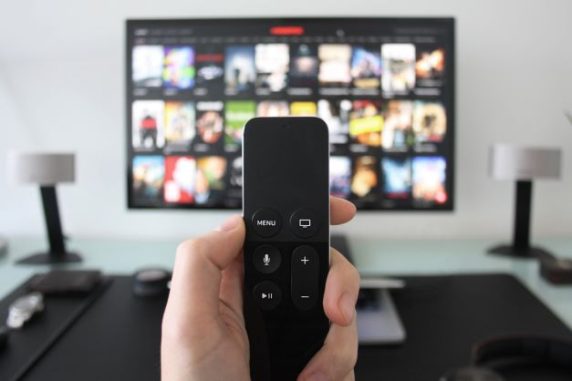 In July, for the first time, streaming was the most popular way to consume television programming, according to Nielsen. The category has gained viewership for four consecutive months.

In July, audiences watched 190.9 billion minutes of streamed content per week, which surpassed the 169.9 billion minutes during April, 2020, a COVID-19 lockdown week. The five July 2022 weeks are the highest volume streaming weeks on record besides the week of December 27, 2021.

Most Popular Way to Watch Video

Jockeying in share numbers did not push overall TV viewing, however. “Aside from the shifting viewership shares, total TV usage during the month was virtually identical to that of June, as well as July 2021,” the report says. “The trends continue to highlight that with other variables held constant, Americans are expanding their streaming consumption and the platforms that they use.”

The report found that streaming held a 34.8% share of the July pie. It rose 3.2% from the previous month and 22.6% on a year-over-year basis. Personal bests were set by Prime Video, Hulu, Netflix and YouTube. MVPDs (such as Hulu Live and YouTube TV) and cable apps (Comcast, Charter/Spectrum) now represent 11.2% of streaming and 3.9% of total TV viewing.

The “other” category – “unmeasured video on demand (VOD), streaming through a cable set top box, gaming, and other device (DVD playback) use” was 9.2% of the July market.