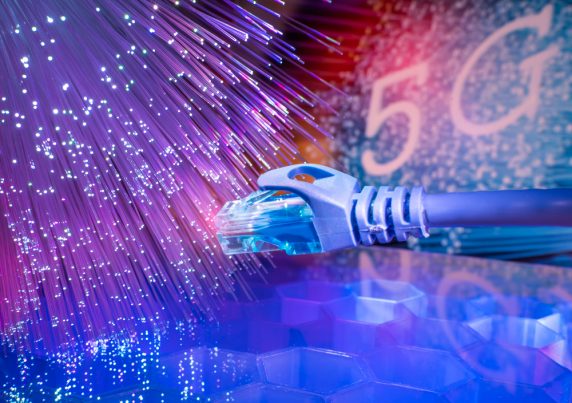 Nokia and Vodafone announced they had a successful trial of a new Passive Optical Network (PON) technology capable of delivering speeds up to 100 Gbps over a single wavelength. According to the companies, the ability to deliver single-wavelength 100 Gbps PON confirms the capability of fiber access and aggregation networks to deliver ultra-high speeds.

“100G PON has 40 times the capacity of today’s GPON networks, and 10 times the capacity of XGS-GPON, so it will help us keep ahead of the demand curve,” said Gavin Young, Vodafone’s head of Fixed Access Center of Excellence, in a prepared statement. “100G PON enables flexible rates, and works by grouping modems using a technique similar to the one we already use in our cable networks, so this experience can help us to better evaluate and exploit this new PON technology.”

If the telecom industry adopts DSP, PON speeds of 50G and 100G PON could be available in the second half of the decade, according to the companies.