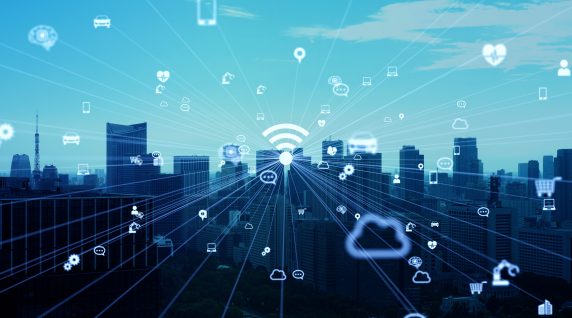 AT&T says that it has successfully conducted a proof-of-concept trial of WBA OpenRoaming along the 6th Street historic district and outside Stubbs BBQ in downtown Austin, Texas. The announcement was made by the Wireless Broadband Association.

The association says that AT&T is the first major operator to trial the system in a dense urban environment. The goal of WBA OpenRoaming is to enable public WiFi to be used securely and without the need to re-register or re-enter log-in credentials. Users are automatically connected every time they are within range of a WBA OpenRoaming hotspot.

WBA OpenRoaming eliminates the cumbersome steps that discourage Wi-Fi use by not relying on the MAC address to allow users to join the network. WBA CEO Tiago Rodrigues says that the system will be “further developed” this summer and commercial deployments will commence.

Successfully easing public Wi-Fi access and enabling users to feel confident in Wi-Fi security would encourage its use in schools, libraries and other facilities. The efficacy of the approach has been demonstrated in Europe by the WiFi4EU initiatives that have been used by researchers, businesses and schools, according to WBA Alliance, which cites the example of the Canary Wharf in London.

The WBA Alliance was founded in 2003 to drive the global use of WiFi through standards development, industry guidelines, trials, certification and advocacy. Its board includes representatives from AT&T, Cisco, Google and other major service providers and vendors.