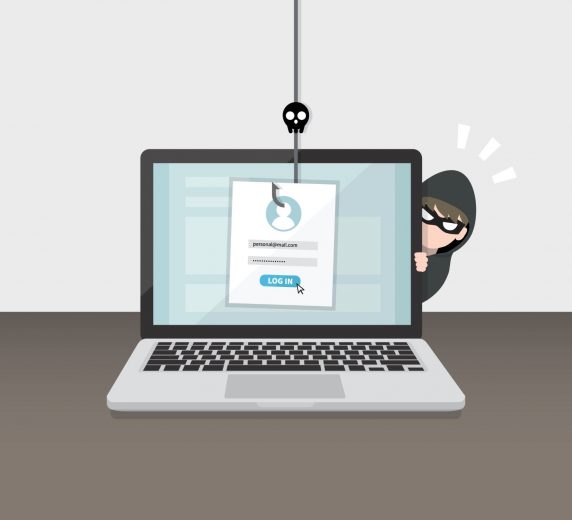 Fraudsters made sure they didn’t let the opportunity presented by the pandemic go to waste, attempting a record number of phishing attempts in 2020, according to an Atlas VPN report about the phishing sites increase.

The COVID-19 pandemic and other stressful events, such as annual tax deadlines, resulted in panic and irrational thinking, which prompted people to forget or rush through basic security steps, according to Atlas VPN. As a result, people may log in to websites or answer emails that seem to come from legitimate sources, but actually are from scammers.

“These websites pretend to be legitimate so that they can trick users into typing in their usernames and passwords or sharing other private information. Web pages that impersonate legitimate bank websites or online stores are common examples of phishing sites,” said Atlas VPN in the press release, quoting Google’s Transparency Report.

A decade ago, Google detected an average of only 317 dangerous sites per day. Last year, the number jumped to 5789 websites per day, representing a 1726% increase, with the volume of phishing portals growing by an average of 43% annually.

In 2020, fraudsters were most active in the middle of February, when the pandemic was just in its beginning stages, and in May. In those months, Google tracked down over 56,000 new malicious sites per week. There were about 44,000 new sites each week in the second half of the year.