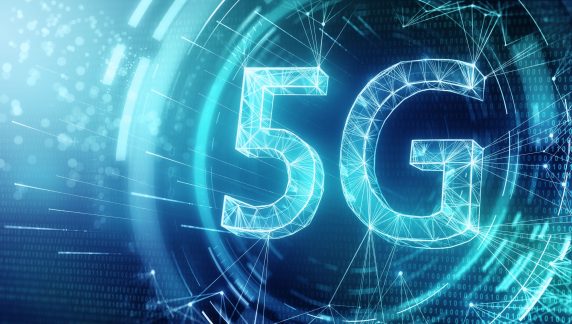 New research from GSMA reports that 5G mobile network services in the mid-band spectrum range could add in excess of $610 billion to global GDP by 2030, nearly 65% of the overall $960 billion socio-economic value created by the technology.

However, there could be negative economic impact if there is insufficient spectrum availability, resulting in as much as $360 billion in missed GDP growth. If spectrum is constrained to current levels as demand for services grows, increased network congestion and deployment costs will stifle 5G. Network quality and speed will suffer, limiting 5G adoption and its economic impact.

To optimize the benefits of mid-band spectrum, GSMA recommended:

“Delivering on the 5G promise will require global, regional, and local action from governments and industry to make enough mid-band spectrum available. An average of 2 GHz of mid-band spectrum is needed, and there is work to get there. As the world seeks to deliver a new phase of economic development, government planning for 5G expansion is crucial,” said Luciana Camargos GSMA head of spectrum, in a prepared statement.