The Information Network of Kansas board of directors has approved a $300,000 grant request by Gov. Jeff Colyer to complete a Statewide Broadband Mapping project.

The project, which will be undertaken by non-profit Connected Nation, will prepare a statewide broadband map of wireline and wireless coverage for use by the Statewide Broadband Expansion Planning Task Force created by the Kansas legislature to identify and close broadband coverage gaps in Kansas.

Connected Nation will produce the map through a data collection process in collaboration with the state’s broadband service providers, for use by the general public and the Task Force.

Connected Nation will also collect public feedback on the initial draft of the map and will deploy engineers into the field to validate service availability – or the lack thereof – based on the input received, according to a release from the governor’s office.

“Unfortunately, information collected on broadband at the federal level isn’t accurate or granular enough to effectively guide policymaking and get broadband to the areas that need it,” Brent Legg, vice president of Government Affairs at Connected Nation, stated in the release.

The first draft of the statewide broadband availability map should be ready by Dec. 31.

In June, the Governor’s Office received another grant from the INK Board for $225,000 to conduct professional mobile service drive testing and challenge which areas are eligible for cellular service expansion grants under the FCC’s MFII program. 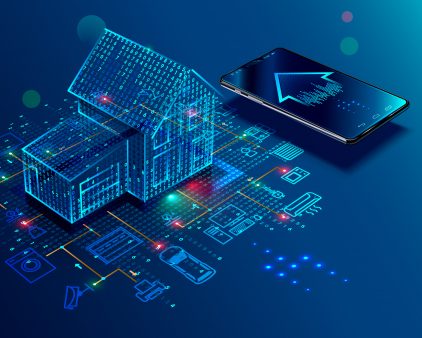 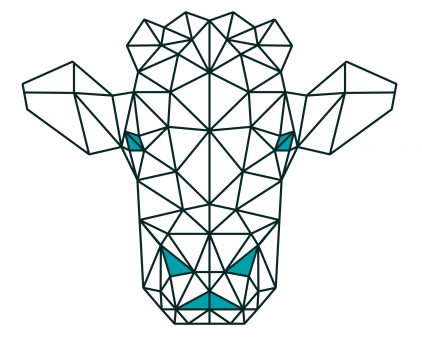 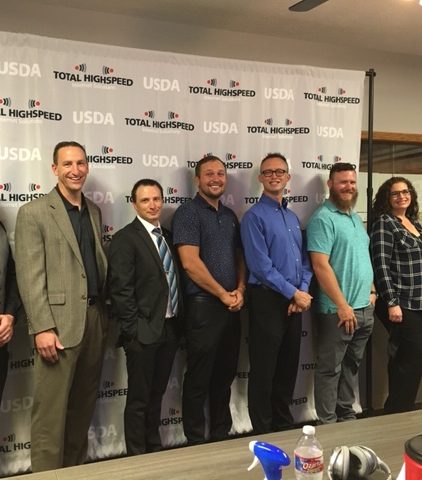 Telecom, Broadband
Holiday Tech Spending May See a Decline According to IDC 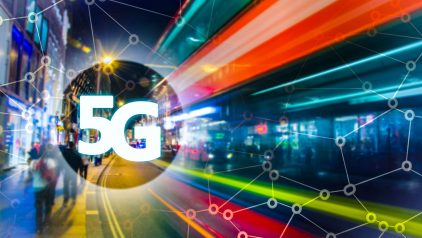 Telecom, Broadband
Report: It Will Take Until 2025 Before 5G Makes Up Half of All Mobile Connections

Telecom, Broadband
As 5G Starts to Get Its Wings, A New Alliance is Formed for 6G

Telecom, Broadband
$91.5M in 2nd Round of ReConnect Funds Awarded in Rural Missouri