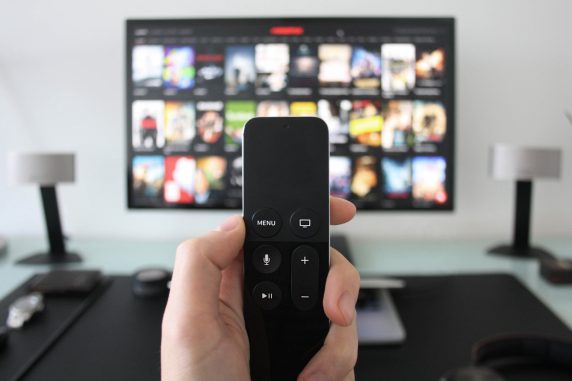 American consumer spending on subscription-video services will increase 29% in 2020, hitting an estimated $24.1 billion, according to a video subscription forecast from the Consumer Technology Association.

New streaming services like Disney Plus and Apple TV Plus are already increasing consumer spending, notes a Variety report about the CTA research. The report adds that soon-to-launch services like WarnerMedia’s HBO Max, NBCUniversal’s Peacock and Quibi, the mobile-video startup led Jeffrey Katzenberg and Meg Whitman are expected to push consumer video subscription spending even further.

In addition to subscription video services, streaming music will be a high-growth segment in 2020, according to the CTA study. On-demand music services including Spotify, Apple Music and Pandora will grow to total $9 billion in revenue, up 15% from 2019

Overall, the CTA projects the U.S. consumer tech industry will hit a record $422 billion in retail revenues in 2020, up 3.9% year over year. The trade group released its research to kick off CES 2020, its annual consumer-electronics trade show in Las Vegas.

Among other CTA projections :