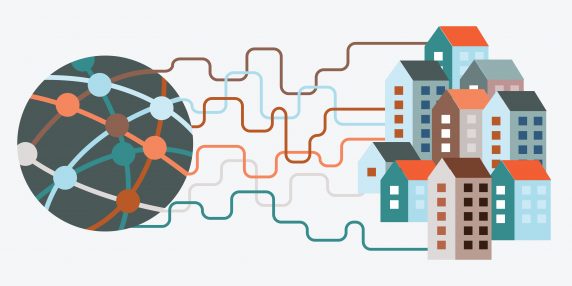 Spending on broadband access equipment and CPE is forecast to grow at a 3% compound annual growth rate between 2020 and 2025, according to an updated five-year forecast that Dell’Oro Group released today.

In its previous forecast, the research group had predicted that spending on broadband equipment and CPE would remain flat during the period. The change to a 3% compound annual growth forecast was a result of continued residential subscriber growth and increased capacity utilization rates by global broadband providers.

Concern over the COVID-19 Delta variant has slowed the pace of employees returning to the office, resulting in an extended hybrid work environment, necessitating broadband in the home, according to the research firm.

As a result, broadband subscriptions continue to increase. Additionally, service providers are accelerating some of their upgrade projects, including those involving the transition from copper to fiber.

“As a result, the spending slump we had expected to see in 2021 after the increased investment levels of 2020 is not going to materialize. In fact, spending will continue to grow this year as operators deal with continued subscriber additions, as well as competitors increasing their investments in fiber, HFC and fixed wireless networks,” a Dell’Oro Group blog post said.

Additionally, the research firm increased its five-year compound annual growth rate (CAGR) for PON equipment from 3% to 5% as worldwide growth is expected to continue, despite an expected downturn in the mature market of China.

In North America, the FCC’s $20B RDOF (Rural Digital Opportunity Fund) program will help transition a significant number of rural areas to fiber over the next five to seven years.