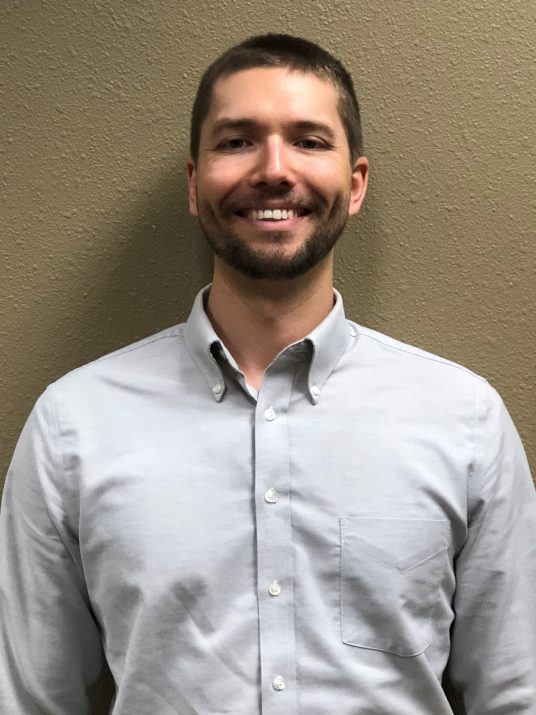 Aaron’s eye for efficiency began while working for a private physician as an Office Manager. Growing weary of the time-consuming repetitive work, he set out to learn automations in Excel and Visual Basic. From that time, he has not stopped learning.

Over the years, he has learned full PHP coding, SQL, and JavaScript stack which sparked him to launch an internal web server and company intranet page. This allowed him to automate a number of his and his colleagues’ tasks. Thus, creating a more efficient workspace. This allowed the company to partake in neat organizational development projects and marketing campaigns. Aaron’s IT career had launched, and he eventually became a Network Engineer.

Aaron joined Finley Engineering for the opportunity to solve a wider range of networking conundrums. Every client’s network is different, and he is excited to help them see their vision.  While Aaron continues to hone his skills in networking engineering, he has his eye set on his next network technology targets: Network Automation and Network Security.