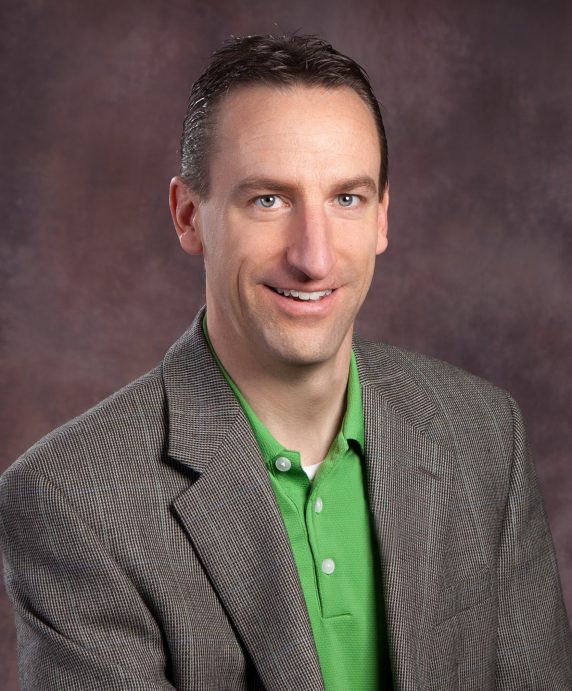 Larry Fausett is a vice president for Finley Engineering and manages the telecom division at the corporate headquarters located in Lamar, Missouri. Larry began his career at Finley as a summer intern in 1991 and was hired full time as a staff engineer in 1995. Since that time, he has progressed through supervisory roles, became a Licensed Professional Engineer, and is now a vice president of the company. His expertise in outside plant has been utilized by designing numerous copper and fiber broadband networks, reviewing plans and specifications, and overseeing detailed cutover information for both large and small local exchange carriers. He also reviews contracts for building renovations, switches, access equipment, and fiber terminal transport equipment and has notable experience with RUS Loan Designs and post loan engineering services.