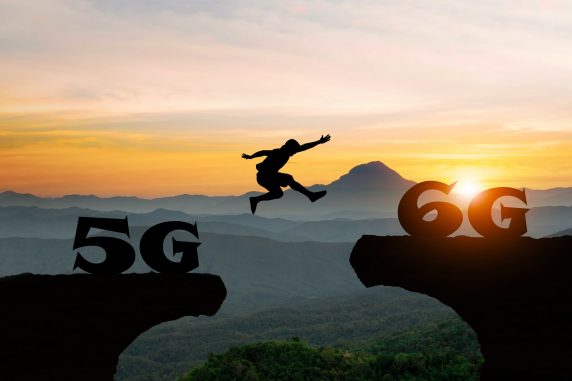 The Wireless Broadband Alliance (WBA) announced results of a trial conducted on its behalf by CableLabs and Intel on the use of low power indoor Wi-Fi 6E for residential applications. The test found that use of 160-MHz channels on Wi-Fi 6E enabled downlink speeds of 1.7 TCP Gbps and uplink speeds of 1.2 TCP Gbps.

The test took place in a 3,600 square-foot, two-story home that includes a basement, drywall, wood and other typical building materials. It focused on laptops with Intel Wi-Fi 6E AX210 wireless cards at various places in the home. A Wi-Fi 6E-enabled access point (AP) from Asus was used.

The WBA says that uplink and downlink tests were conducted comparing throughput on 5 GHz and 6 GHz bands for “wide” channels of 80 MHz and 160 MHz. CableLabs and Intel also compared Wi-Fi 6E to Wi-Fi 6 performance in the 5 GHz band in the presence of overlapping neighboring APs.

“This field trial by CableLabs and Intel shows how Wi-Fi 6E and 6 GHz spectrum maximize coverage, capacity, throughput and the user experience in one of the most demanding real-world environments: people’s homes,” Wireless Broadband Alliance CEO Tiago Rodrigues said in a press release. “Between HD and 4K streaming video, multiplayer gaming, dozens of smart home devices and videoconferencing for remote work, today’s home Wi-Fi networks are the foundation for how people live, work and play. This trial highlights that Wi-Fi 6E is more than capable of shouldering that load, especially when paired with 6 GHz spectrum.”