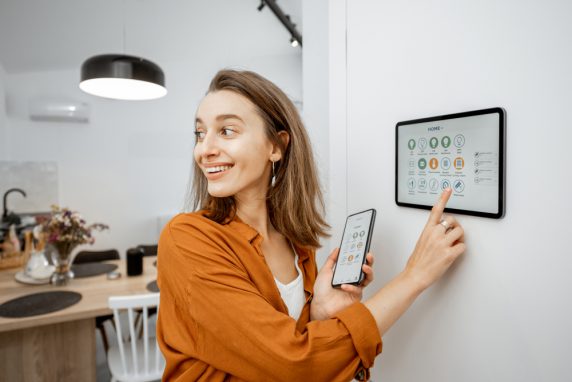 Despite a fractious international landscape, smart home device shipments grew 10.3% year over year in the third quarter of this year, according to IDC. More than 221.8 million devices shipped worldwide during the quarter, which was 20.6 million greater than the 201.2 million shipped during the third quarter of 2020, the firm said. The growth came despite supply chain disruptions, unemployment and an uneven economic recovery.

The category was led by video entertainment equipment such as smart TVs and smart speakers. “The smart home market continues to fare better than other consumer goods during the ongoing Covid-19 pandemic, although to varying degrees in different regions,” said Adam Wright, IDC senior research analyst for Smart Home and Office Devices. “By and large, consumers have shifted their spending priorities from other areas like vacations and going out to eat to focus on adding more comfort, conveniences, and entertainment at home.”

The United States had the largest share and grew at 9.5% quarter-over-quarter. China was the nation with the second most measured by volume with 24.7% of shipments, but shipped 5.2% less than in the second quarter of this year. Western Europe gained 17.9% and Latin America gained 15% compared to the previous quarter.

The smart home market dynamic, according to IDC, pitted rising disposable incomes and rising awareness of smart home devices against concerns about security and privacy and price sensitivity to both upfront and ongoing costs for devices and services. 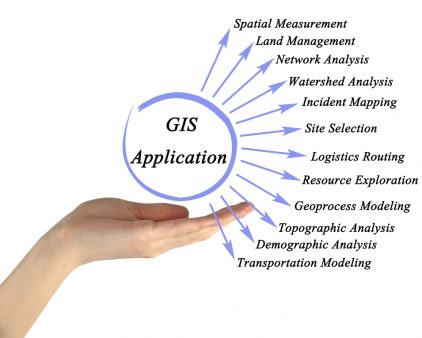