Putting Make-ready Requirements Into Context For The Broadband Era 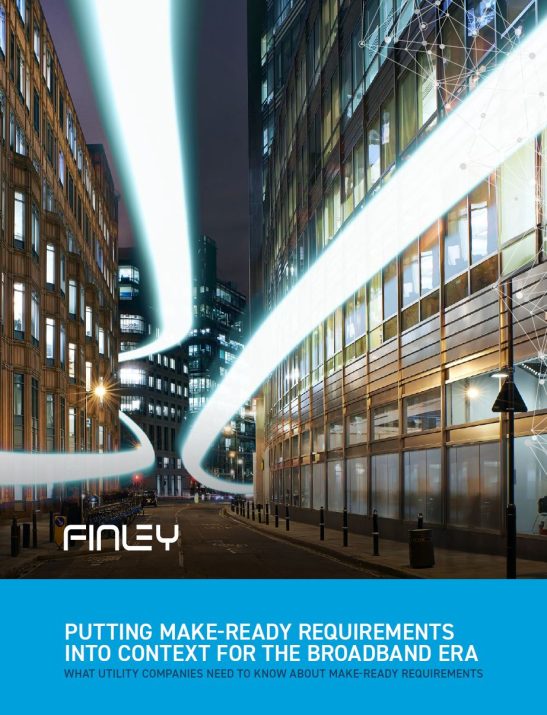 As the U.S. gets set to make an unprecedented investment in both energy and broadband, rural electric companies are considering what their involvement should be. As they do, it will be important for them to recognize the important role that their utility pole infrastructure could play, whether the company chooses to undertake its own broadband deployments or instead opts to facilitate deployments by others.

The biggest source of funding for energy and broadband is the Infrastructure Investment and Jobs Act (IIJA), also known as the Bipartisan Infrastructure Act. The act allocates $42.5 billion for a Broadband, Equity, Access and Deployment (BEAD) program that will cover some of the costs of broadband deployments in unserved rural areas. In addition, the act allocates $60 billion for energy initiatives. Other federal and state funding programs also have funding that can be used for broadband and energy.

The BEAD program prioritizes fiber broadband deployments, as do some other funding programs. Those fiber deployments can be less costly and completed more quickly if the fiber is run on existing utility poles, but the poles may require a make-ready process before they can support fiber deployments.
This white paper explains those requirements and considers the implications for utility companies, including potential options to leverage federal funding to modernize electric power infrastructure.