Wireless Industry Invested $30 Billion in the Network in 2020 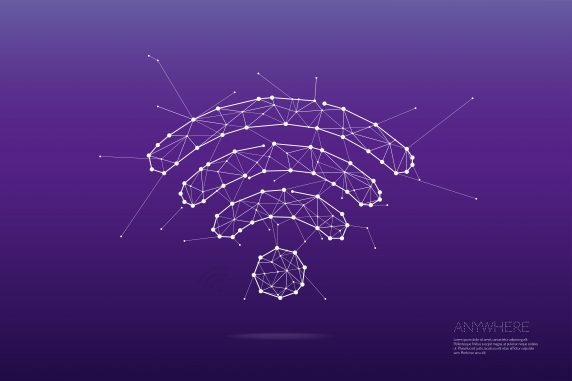 The wireless industry invested more money — $30 billion – in U.S. wireless networks in 2020, the highest amount in five years, according to new research from CTIA—The Wireless Association.  The 2020 investment also marked the third straight year of increased capital expenditures as the industry continued to invest in 5G capabilities and infrastructure.

CTIA said that while some of the investments won’t provide returns for some time, others have already provided benefits for consumers and businesses alike: Mobile speeds jumped by half during the 12 months covered by the report. Additionally, more than 300 million people can now receive 5G speeds, though most still lack 5G-capable devices.

Among CTIA’s other findings:

“These numbers show that while we were social distancing last year, U.S. wireless providers were busy both ensuring that wireless networks handled skyrocketing demand and constructing 5G networks, the foundation for our country’s post-pandemic recovery,” said Meredith Attwell Baker, CTIA’s president and CEO, in a prepared statement.