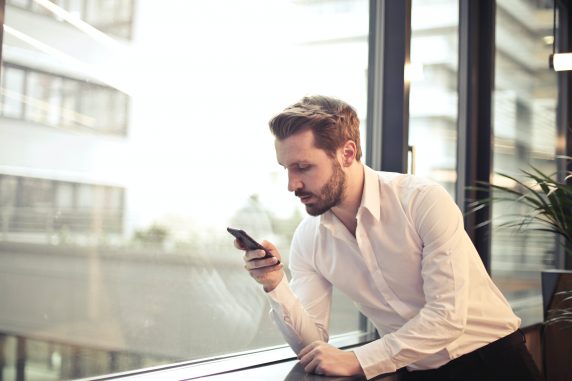 “Samsung will be the early 5G smartphone leader in the first half of 2019, due to initial launches across South Korea and the United States,” said Ville Petteri-Ukonaho, Strategy Analytics senior analyst, in a prepared statement. “We predict LG, Huawei, Xiaomi, Motorola and others will follow later in the year, followed by Apple iPhone with its first 5G model during the second half of 2020. The iPhone looks set to be at least a year behind Samsung in the 5G smartphone race and Apple must be careful not to fall too far behind.”

Neil Mawston, Strategy Analytics executive director, added in a prepared statement: “The short-term outlook for 5G smartphones is weak, but the long-term opportunity remains huge. We forecast 1 billion 5G smartphones to ship worldwide per year by 2025. The introduction of 5G networks, by carriers like Verizon or China Mobile, opens up high-speed, ultra-low-latency services such as 8K video, streaming games, and augmented reality for business. The next big question for the mobile industry is how much extra consumers are really willing to pay, if anything, for those emerging 5G smartphones and services.”