Smart Speaker Ownership Forecast Sees Them in Half of U.S. Homes by 2020 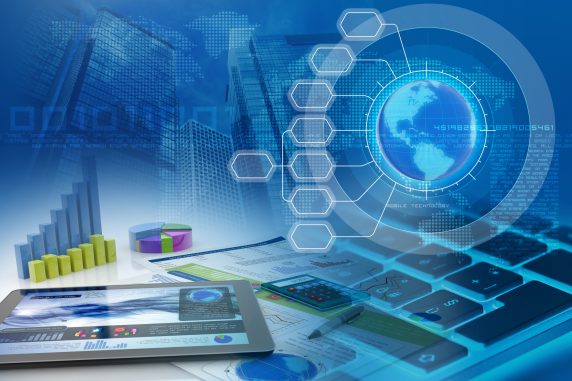 Other countries reaching the 50% threshold in the next four years will be the UK, Ireland, Canada, South Korea, Australia, Germany and France. Widespread availability of apps and services in major languages is a key factor behind the success of smart speakers in these countries. Other markets will trail, in part, because they use fewer common languages.

The report further predicts that sales of smart speakers and screens, expected to reach 134 million this year, will grow to 280 million annually by 2024.

“As we approach the point where smart speakers become commonplace, marketers no longer have any choice but to incorporate this technology into their communications strategies,” said Strategy Analytics director David Watkins in a prepared statement: “Voice interaction will become way of life for the majority of the population in many major countries, and this represents new opportunities for brands and businesses to create improved customer relationships.”