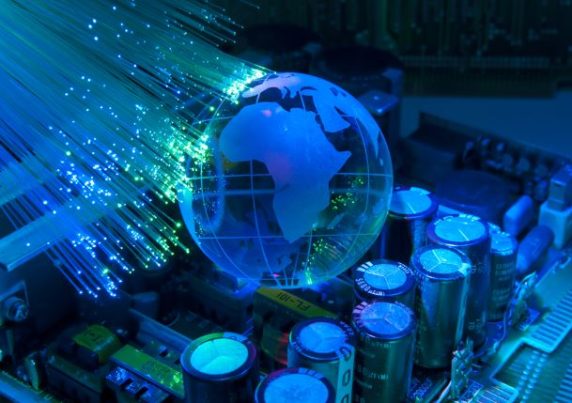 The broadband equipment market will be worth $23.4 billion by 2026, according to a forecast from the Dell’Oro Group, which recently increased its forecast. Passive optical network, cable broadband and fixed wireless customer premises equipment will all see growth.

This forecast is in line with other broadband equipment research.

In March, RVA LLC said that U.S. service providers will spend $125 billion on fiber during the next five years.

Last month, Dell’Oro said that broadband equipment sales grew 14% in the first quarter of 2022 compared to the same quarter the previously year. A good deal of that growth, according to the researchers, was due to the strength of XGS-PON.