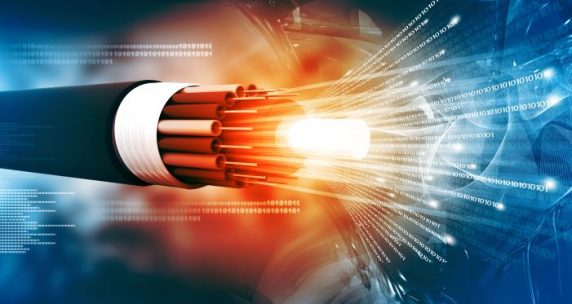 Growth was uneven, however, and was fueled primarily by fixed wireless.

Highlights from the report:

“Top broadband providers added about 670,000 subscribers in 2Q 2022, reflecting over 800,000 net adds for fixed wireless services, along with modest net losses for cable and wireline phone providers,” Bruce Leichtman, the president and principal analyst of Leichtman Research Group, said in a press release.  “Over the past year, there were about 3,260,000 net broadband adds, with fixed wireless services accounting for 56% of them.”