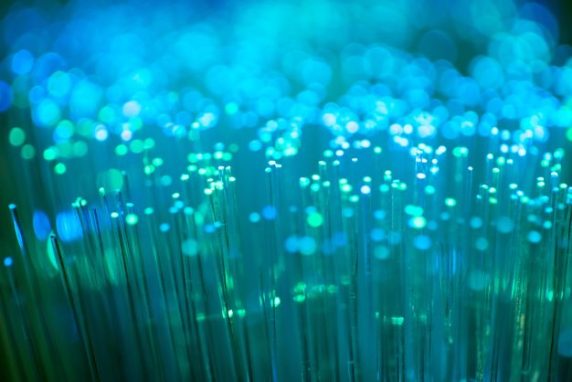 The National Telecommunications and Information Administration (NTIA) and the Bureau of Indian Affairs (BIA) have agreed to work together to ensure compliance with environmental, historic preservation and cultural resources requirements related to the Tribal Broadband Connectivity Program (TBCP).

In addition, the NTIA said that it is adding $1 billion from the Bipartisan Infrastructure Law toward the current Notice of Funding Opportunity (NOFO). The funding period was announced in June, 2021 and runs until September 1. The total available for high speed Internet now stands at $1.98 billion.

The goal of the agreement between the NTIA and the BIA is to enable broadband deployments to be made with safeguards in place to protect “Native lands and interests.” It also “streamlines” National Environmental Policy Act reviews for both NTIA and BIA.

“Tribal communities are long overdue to gain access to life-saving technologies, economic and educational opportunities, and countless other benefits of high-speed internet,” Assistant Secretary for Communications and Information Alan Davidson said in a press release. “We are streamlining and creating efficiencies within the Federal Government to ensure Tribal communities get the resources they need quickly to close the digital divide on Tribal lands.”

The infusion of funds into the TBCP was made against a backdrop of healthy demand. The NTIA says that more than 300 applications totaling more than $5 billion in funding request were made during the application window. An additional notice of funding opportunity will be released this fall, according to the NTIA. The funding opportunity will be preceded by meetings with Tribal consultants.

The TBCP is part of the Internet for All initiative. It offers grants to Native American, Alaska Native and Native Hawaiian entities for high-speed Internet deployment, digital inclusion, workforce development, telehealth and distance learning.