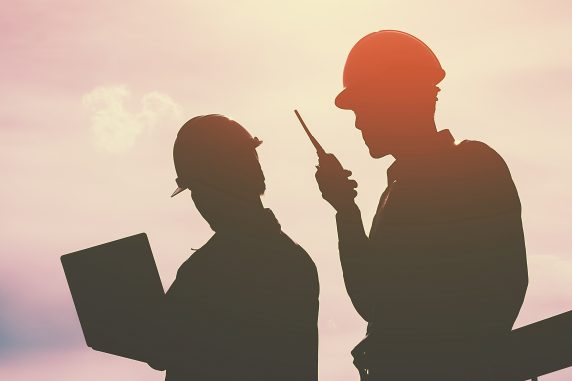 United Electric Cooperative, Inc. (Savannah, Missouri) serves all or parts of eight counties in northwest Missouri, as well as parts of three counties in southwest Iowa. “We are a distribution co-op, and we don’t have a staff engineer,” said Mike Chellew, operations manager. “Finley Engineering has been our consulting engineer since about 1983.”

There are several things that the co-op likes about working with Finley. “They are a wellrounded company with a lot of experience and knowledge,” said Chellew. “They know what needs to be done, and they have a lot of knowledge about construction, including the placement of poles, and the strength, size and class of poles that are necessary. In addition, they have a good knowledge of system protection. Furthermore, they have a lot of integrity, as well as a fair price structure. They are less expensive than most of the others.”

Chellew tends to deal most often with Frank Brown, a project manager with Finley Engineering. “Frank had experience working for a utility before coming to Finley,” said Chellew. “He has done exceptionally good work for us over the years. For example, he was instrumental in helping us straighten out the coordination of some system protection.”

Chellew has also known Phil Carroll, vice president of the Power Group at Finley, for 30 years. “Phil came to Finley with a strong background and experience working for a utility,” said Chellew. “One thing Phil helped us with was a fiber optic project, including how to get the sag correct on our strand when we strung it underneath our power lines.”

Finley does a lot of work with UEC on line construction projects. “They typically come in and do line design and then stake that line for us,” he said.

On the construction projects, Finley works directly with the contractors. “They put bid packets together, give us a list of contractors to choose from, we choose a group of them, and then Finley sends bid proposals to those contractors,” said Chellew. “When we look at the available contractors, we need to make sure we will be able to meet the requirements of the government procurement process, which means getting three bids and taking a good look at the least expensive bid.”

Fortunately, on the 78-mile and 24-mile projects, the least expensive bid came from a very large, well-respected contractor that had a lot of experience with large projects, so UEC was able to take advantage of a reasonable price and be assured that the contractor would be able to handle the scope of the projects. “In addition, if we ever have a major ice storm or other line damage, that contractor will be able to provide a large labor pool for us to pull from,” said Chellew.

In September 2012, Finley completed a new four-year Construction Work Plan and Sectionalizing Study for UEC, covering 2013 to 2016. The study included three volumes of data, with digital copies of the final product on thumb drives, as well as hard copies.