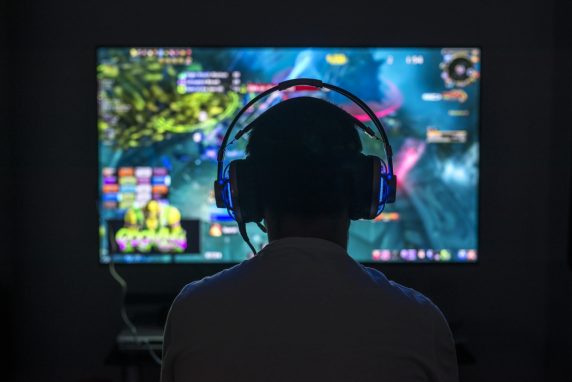 The research firm expects growth to come from existing and new gamers who will find value in exchanging service fees for upfront hardware costs and increased device flexibility, as well as from higher quality visuals.

ABI forecasts that by 2024, there will be more than 42 million active cloud gaming users, which will boost the revenue for the gaming market to $4.5 billion.

Currently, there are several million cloud gaming users that use any of several key types of services, according to ABI. These include B2C services that use what ABI calls a “more curated approach” and which include sources such as Blacknut, Hatch and PlayStation Now. Another option is a virtualized PC experience, such as Blade’s Shadow, NVIDIA’s GeForce NOW. A third is B2B platforms that target operators and telcos, as well as other businesses within markets like hospitality and transportation (e.g., Gamestream, PlayGiga, Ubitus, Wiztivi).

“Google Stadia has brought a great deal of attention to cloud gaming, but the market has a deeper history and already has a growing list of companies operating in the space, serving both consumers and business customers, including telcos and pay-TV operators,” said Michael Inouye, ABI Research principal analyst, in a prepared statement. “While technical and behavioral aspects of the market are in a much better place today, the greatest competitive hurdle remains the incumbent gaming platforms, which will lead to a more protracted transition to the cloud.”

Inouye added: “The transition from physical to digital media within the gaming market has occurred at a relatively rapid pace, and while the future of gaming rests in the cloud, this is a longer-term vision. New consoles are arriving in 2020, and plenty of business and content considerations need to be worked out before the cloud becomes the primary gaming platform of gamers across the world. The next couple of years are certainly shaping up to be an interesting time in the gaming market.”