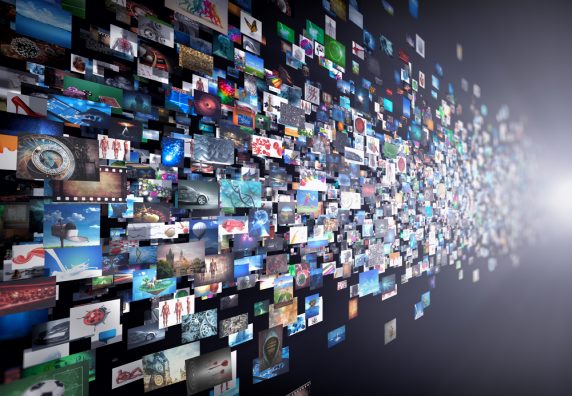 The COVID-19 pandemic made 2020 a year like no other for the communications industry. One thing that emerged as a result was that video was king. Video growth and engagement was impressive, and the nation’s largest video provider shared some insight about that. In a blog post, Comcast said that video was the top driver of bandwidth, representing 71% of downstream traffic over its network, an increase of 70% compared with 2019. Comcast – who offers Xfinity X1 (traditional cable TV & OTT), Flex (streaming platform) and the Stream app (mobile streaming) – found that customers watched about three hours per week more than before the pandemic.

A company such as Comcast collects mountains of data. The service provider went through it and pointed to three interesting trends within that topline finding.

Comcast found evidence that that even streamers like linear TV: The live guide on Flex, which as of this year brings in the linear channels from services such as Peacock, Xumo and Pluto, is the second most-viewed destination on Flex behind the home screen.

The bottom line is that Comcast’s video thrived when people spent months stuck in their homes without much to do. “When we look back at how our customers consumed video and entertainment in 2020 the biggest takeaway is that video, no matter how it’s being delivered and where it’s being watched, is more important to our customers than ever,” the post said.