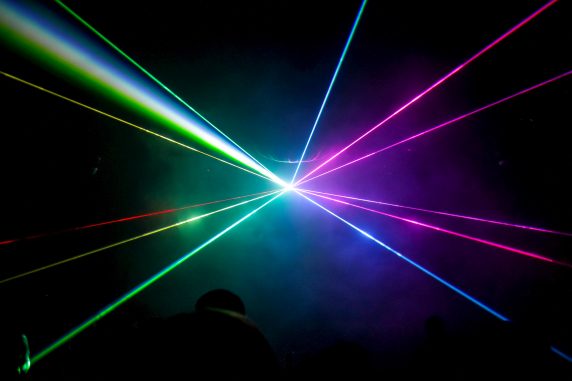 Free-space optics (FSO), a communications technology that enjoyed a brief moment in the sun two decades ago, may get a second look due to an adjustment in how platforms are configured.

FSO eliminates the need for wired links by using laser beams to propagate signals through the air. It was thought to be promising for indoor scenarios or outdoor areas “with little atmospheric effects,” such as between mountain peaks. This interest was short lived due to technical challenges and competing wireless and wired options, according to a press release from the Optical Fiber Communication Conference and Exhibition (OFC), which will host a presentation on the topic at its upcoming conference.

Yueying Zhan and her team achieved real time transmissions of an ultra high definition signal for 1,000 seconds between two buildings in Beijing. On the transmit side, the researchers used single mode optical fiber to launch 16 ultrahigh definition videos streams as FSO signals.

The key change was on the receive side, where researchers used OM4 multimode fiber rather than single-mode fiber. This, the press release said, enabled a 10 dB improvement in signal coupling efficiency.

The test was limited to 2.1 km due to obstructions. The researchers think the distance can easily be expanded. The video transmissions — which were conducted during different seasons, parts of the day and weather conditions – had few errors.

FSO potentially is a flexible addition to communications providers’ tool chests. “In the unexpected natural or manmade disasters, when the original communication lines are damaged and it is difficult to recover immediately, emergency communication is needed,” Zhan said in the press release. “Wireless laser communications can be rapidly deployed.”

FSO can be used where bandwidth is insufficient, where complex terrain limits wired communications, where fast and flexible networks are needed, to eliminate dark zones between networks and where backup and temporary links are needed, the press release notes. Zhan says that FSO will be the primary method of inter-satellite and deep space communications.

The team now is focusing on improving performance using channel coding for error correction in both terrestrial and space scenarios.

The team includes Yang Sun, Ziyuan Shi, Ning Yang and Lei Yang in addition to Zhan. The research will be described at the 2021 Optical Fiber Communication Conference and Exhibition (OFC) in June.