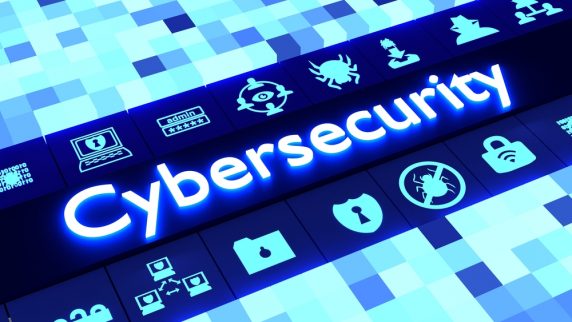 There were a record-high 10.52 billion malware attacks in 2018 and IoT attacks increased by 217% from 2017, according to malware attack data from cybersecurity technology company SonicWall.

The data was compiled from threat intelligence obtained from the company’s more than 1 million sensors from around the world.

Processor vulnerabilities are a growing security concern for both software and hardware technologies, researchers said, citing vulnerabilities such as Spoiler, PortSmash, Foreshadow, Meltdown and Spectre that can lead to side-channel attacks.

According to SonicWall, there have already been 74,290 never-seen-before attacks in 2019. These variants were so new, unique and complex that they were without a signature at the time of discovery and included detection of multiple side-channel attacks.

“Cyber perpetrators are not letting up in their relentless pursuit to illegally obtain data, valuable information and intellectual property,” said Bill Conner, President and CEO, SonicWall, in a prepared statement. “We must be unyielding in this cyber arms race. Sharing vital threat information with our customers and partners provides them a tactical advantage. But it’s also important to arm those at the forefront of this battle with this intelligence, promote global awareness of the threat landscape and continue to facilitate important dialogue around today’s most prevalent cyber threats.”

Michael Chertoff, executive chairman and co-founder of The Chertoff Group, and former U.S. Secretary of Homeland Security, said “The concern over security and privacy is more prevalent than ever before. Industry and government must collaborate to build a more secure environment, mitigate risk, and build citizen trust in government and consumer trust in business. This report provides critical analysis into the evolution of cyber adversaries’ threat tactics and methods. As organizations increasingly rely on metrics to understand and forecast risk, this intelligence will help enterprises and governments make informed decisions on their security investment.”