5G Deployments to Ramp up This Year 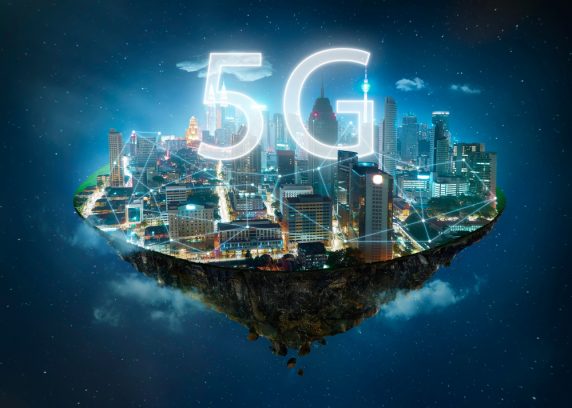 As many as 55 5G networks could be live by the start of next year, according to a new report from technology testing company Viavi Solutions Inc. In the report, The State of 5G Deployments, Viavi said 13 mobile and fixed 5G wireless networks debuted last year. Another 42 networks are expected to launch this year, with the majority of these deployments in Europe and the Middle East (21 and 14, respectively), followed by 10 in Asia, eight in the Americas and two in the Australasia region.

Viavi pointed out that worldwide, these deployments are moving along quickly even though the industry’s 3GPP standards for 5G are not expected to be final until 2020. Therefore, Viavi advised service providers to be wary when it comes to finalizing architectures — detailed technical information about deployment plans is still limited at this time.

“5G represents a paradigm shift in the way that networks are designed, deployed and managed, introducing inherent complexities in the architecture as well as exacting demands on performance and latency,” said Sameh Yamany, Viavi chief technical officer, in a prepared statement. “The anticipated improvements that 5G offers will depend on precise operation of multiple elements throughout the network.”

It’s worth noting that the progress of 5G deployments in the U.S. may have been delayed by the weeks-long government shutdown, as the Telecommunications Industry Association cautioned last month.

“This government shutdown will soon be the longest in history. It comes at a vital moment when the U.S. is competing to stay ahead of the world in the race to 5G, and when new products and services are being rolled out in real time. Unfortunately, the FCC ran out of funding on January 3rd and closed down its vital device approval process as a result. The unavailability of this process will have a serious and negative impact on the approval of new connected devices that are designed to enable both 5G deployment and the full ecosystem of next generation technologies that 5G will support.”