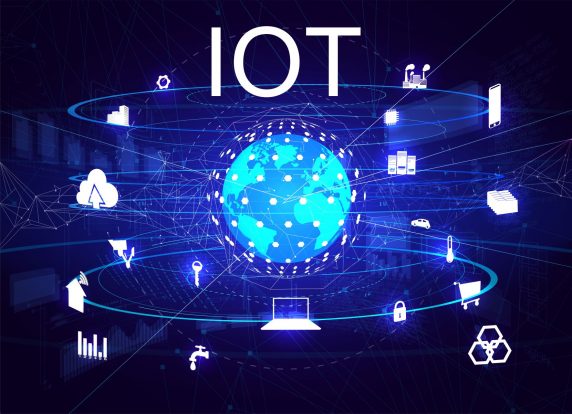 More than 100 operators in 52 countries have now either deployed or launched at least one of the NB-IoT or LTE-M technologies designed to support the Internet of Things (IoT), according to an IoT network deployments report from the Global Mobile Supplies Association (GSA). Of these, 20 operators in 19 countries had deployed or launched both NB-IoT and LTE-M, GSA said.

“The global momentum behind LPWAN deployments is testament to the revenue opportunities which operators are racing to win and monetize in a diverse range of new IoT applications. Significantly, it can also be seen as a precursor to operators replacing legacy M2M services such as GPRS-based trackers and preparing the ground for the eventual switch-off of their 2G networks,” said Joe Barrett, president of GSA, in a prepared statement.

According to GSA, at the end of March, 149 operators in 69 countries are investing in one or both of the NB-IoT and LTE-M network technologies