Consultants hired to do a fiber-to-the-home feasibility study in Cortez estimated the cheapest method to provide fiber to residential areas in the city would be for the city to become a direct internet service provider and to fund the fiber installation with a temporary sales tax increase.

This week, Doug Dawson of CCG Consulting and Chris Konechne of Finley Engineering shared the collection of data from their months-long study, which was designed o study whether the city could deliver high-speed internet to all Cortez residents without losing taxpayer money.

Dawson and Konechne said their survey showed Cortez’s need for broadband, and the unusual obstacles that stand in the way of bringing it there.

Dawson said a speed test and survey of residents’ internet bills showed that few people in Cortez get the internet speeds they are paying for, and the fees they are paying are inconsistent, with some people paying the advertised price for service from companies like CenturyLink and TDS, and others getting significant discounts.

The study’s goal, he said, was to come up with a network model that would pay for itself and give Cortez residents faster internet at a consistent price.

Konechne said the biggest obstacle to affordable internet in Cortez is the accessibility of telephone poles. Normally, installing fiber on existing poles is cheaper than burying it, he said, but because many of Cortez’s poles are old and don’t meet current fiber standards, it would cost about as much to make them ready for aerial fiber as it would to install a buried network.

He proposed a hybrid design that would include both buried and aerial fiber, in addition to connecting with fiber the city has already installed.

Dawson estimated the fiber project would cost between $10 and $14 million. He added that the usual method of paying for city-wide broadband–applying for bonds also wouldn’t be practical in Cortez because of the high price of installing fiber. In a scenario where the city was awarded a bond to cover the installation cost, he estimated it would end up losing as much as $19.6 million over the next 25 years.

“This scenario does not work,” Dawson said.

He also dismissed an open access fiber model, in which the city would install fiber and charge other ISPs to use it, as impractical. The city wouldn’t be able to charge ISPs like TDS enough to pay for the network, he said.

Instead, Dawson and Konechne proposed a system in which the city would install fiber throughout Cortez, using funds from a temporary sales tax increase of about 1 percent, and connect residents with the network for a competitive price. This model, he said, would pay for itself and even turn a profit for the city over 25 years.

But the consultants said becoming an ISP would be risky for the town.

Other communities have been sued by existing ISPs for providing their own internet services. Providing fiber to the home would also force the city government to get involved with a highly technical industry in which its members have little experience.

Dawson recommended the town start by conducting a scientific survey to determine how badly Cortez residents want broadband, and whether they would be willing to raise sales tax rates in order to get it.

If the sales tax increase gets on a ballot and is approved, he said the fastest the fiber project could be completed would be in three to four years. 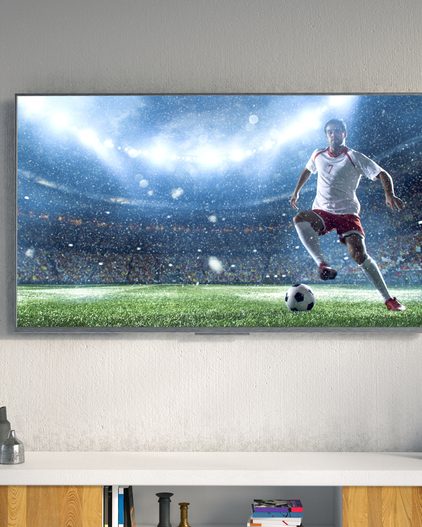 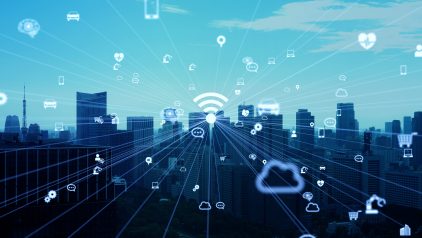