The merger of Great Plains Energy and Westar Energy received final regulatory approval from the Kansas Corporation Commission (KCC) and the Missouri Public Service Commission (MPSC) last week. The merger creates a $15 billion holding company that will be named Evergy, Inc. The principal business of the newly formed company will be operating the companies known today as Westar and KCP&L. The companies anticipate a closing date in early June, concluding a two-year effort to combine the two energy companies.

The companies selected Evergy, Inc. (Evergy) as the name to represent their combined identity. Evergy is a blend of “ever” and “energy,” capturing the history of its predecessors as reliable, enduring sources of energy for the communities they serve and its vision to continue far into the future. For the immediate future, the company will continue to serve its customers under the familiar Westar and KCP&L brand names. Contact information, billing and account information, program enrollment and outage reporting will remain the same for customers of KCP&L and Westar.

With corporate headquarters in Kansas City, Mo., and operational headquarters in both Kansas City, Mo., and Topeka, Kan., Evergy will be the parent of Westar Energy and of KCP&L and KCP&L Greater Missouri Operations Company, which were previously part of Great Plains Energy. Together, the company will employ about 5,000 employees across Kansas and Missouri. Company executives will be located in Topeka, Wichita, and Kansas City, and will continue to be engaged in these communities and throughout the combined service territory. 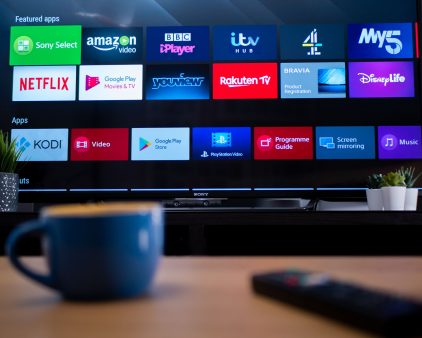