The ability of IoT devices to seamlessly roam across network barriers is a key to the technology’s ability to reach the revenue levels forecast for it. The Wireless Broadband Alliance has published a 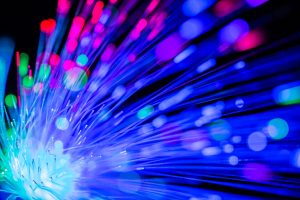 The WRIX spec (for Wireless Roaming Intermediary eXchange) provides a dynamic method for devices to search for networks and automatically roam at scale without intervention, WBA said.

The IoT is everywhere. That represents a huge opportunity – and as big a challenge. “Cross-network device roaming is becoming increasingly important to fulfil the vast scalability requirements of the IoT,” said WBA General manager Tiago Rodrigues in a press release. “Yet deploying IoT roaming services is no easy feat, and the process will take several years. The industry must work together, which is why the WBA is advocating the use of WRIX to provide industry-wide standards for service providers. Having identified several areas where the framework can be enhanced, the WBA is now working to evolve WRIX to increase its capabilities, longevity, and industry value to support IoT roaming use cases.”

WBA says that WRIX Areas addressed in the specification include: