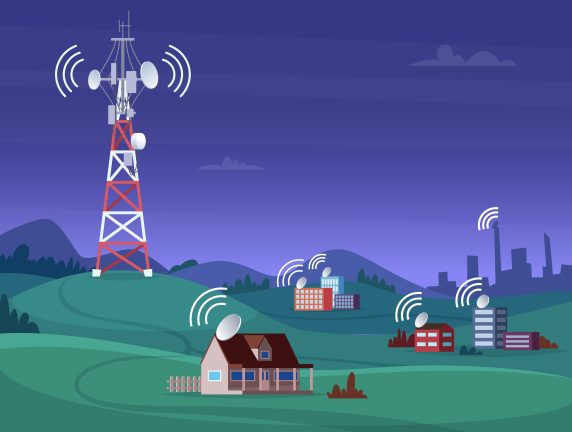 Subscriber growth in North America is the major reason that fixed wireless access (FWA) equipment revenues will increase 35% this year, according to a forecast from the Dell’Oro Group. The firm includes both radio access network and consumer premise equipment (RAN and CPE) in the assessment.

“Fixed Wireless Access has become a key component to bridging the digital divide and connecting rural and underserved markets globally,”  Jeff Heynen, Dell’Oro Vice President and analyst, said in a press release . “What we are also seeing is that FWA can effectively compete with existing fixed broadband technologies, especially with the advent of 5G and other higher-throughput, non-3GPP technologies.”

Some highlights from the FWA equipment forecast: