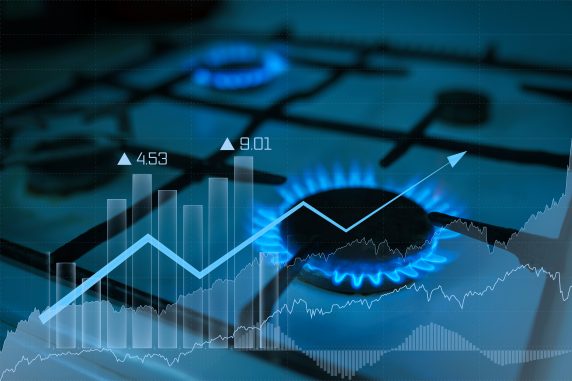 With the continuing reduction in the use of coal-fired generation for electric utility plants, the shortfall has, in recent years, been picked up primarily by renewable generation (most commonly solar and wind) and by natural gas.

According to the U.S. Energy Information Administration (EIA), natural gas-fired generation capacity has continued to increase with the ongoing retirement of coal-fired generation capacity. Despite relatively high natural gas prices, natural gas accounted for 37 percent of all power generation in 2021, which was nearly equal to the combined shares of the next two largest sources – coal and nuclear. “Historically, low coal inventories at power plants have limited coal-fired electricity generation in summer and early fall, which, in turn, could have also pushed natural gas prices higher,” said the EIA.

However, according to EIA’s recently-released “Natural Gas Annual,” U.S. natural gas consumption reached a record 85.3 Bcf/d (billion cubic feet per day) in 2019, and has been declining or remaining flat every year since then. Most recently, natural gas consumption in all sectors in the United States was effectively flat between 2020 and 2021.