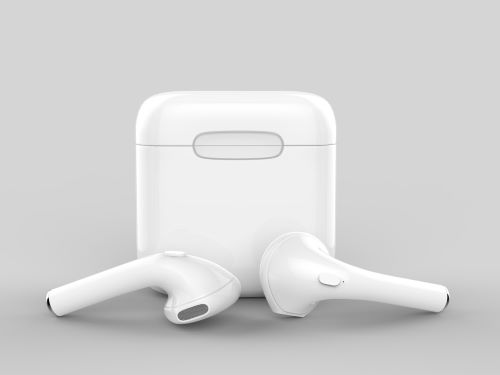 The growth in hearables was driven by new products and by consumers purchasing hearables to use in combination with existing wearables such as watches or wrist bands.

Apple was responsible for just over half (50.2%) of the hearable market during the quarter as refreshed AirPods and new Beats offerings led to a 218.2% increase compared to the same period a year ago. Samsung finished second thanks to the popularity of the highly publicized Galaxy Buds. Additionally, the JBL Tune 500BT managed to capture a large share as the low price and wide availability helped move a lot of volume.

“What has been driving the hearables market is the experience,” said Ramon T. Llamas, research director, Wearables for IDC in a press release. “Quality audio is still the hallmark of hearables, but additional features – ranging from adjusting audio to smart assistants and health and fitness – increase their value and utility. As prices come down and more features come on board, this next generation of hearables will become the new normal for earphones.”