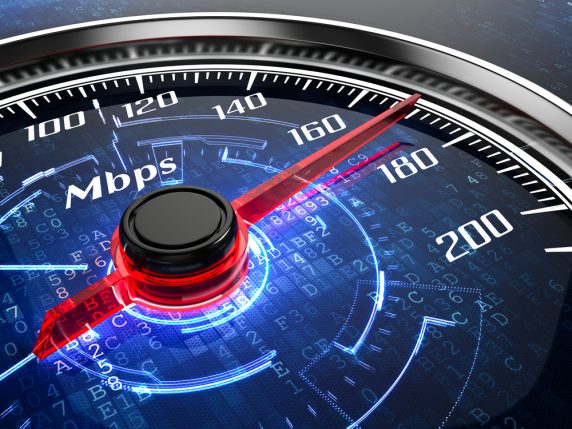 Even with all the buzz surrounding 5G, hard data on network performance is hard to come by. So, when we came across this speed analysis shedding light on early 5G deployments, we took interest.

Verizon and Sprint are relying on different spectrum bands for their current limited 5G offerings. Verizon relies on mmWave in the 28 GHz band, considered ideal for dense urban areas because it can support high bandwidth over short distances. Sprint, on the other hand, is the only U.S. operator offering 5G service in the sub-6 GHz (2.5 GHz TDD) frequency range.

Though Verizon’s speed were far superior, the sub-6GHz frequency that Sprint uses enables it to have wider coverage in comparison with the mmWave technology that Verizon is using.

At the time of the testing, AT&T had yet to launch its consumer offering, so the company was not included in the testing, according to Speedtest.

Speedtest uses a client and server testing engine capable of measuring high-speed connections (up to 10 Gbps). The testing revealed 5G performance in multiple markets. Results for these city-wide tests can be found here.